Receive a mystery gift from us. *First 50 signup only. 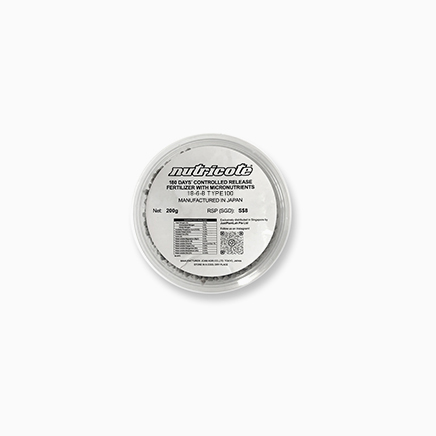 Simply add Nutricote™ onto your soil and top up every 3-5months (observe the growth of your plant and adjust accordingly).

Easily recognisable by it's distinctive grey granules - have you wondered what those are when you buy your favourite aroid from local specialist nurseries?

Well established brand of CRF globally, Nutricote™ controls the release of nutrients through a combination of the resin composition and proprietary 'chemical release agent' added to the resin. This special release agent creates the most uniform and dependable release of any CRF in the market.

The composition of Nutricote™ resin and the release controlling agent added to it, produces molecular passageways in the coated resin in a maze-like structure, allowing water to enter the granule and dissolve the nutrients before releasing said nutrients steadily through the same passageways.

Other slow release fertilizers depend on the thickness of the resin coating to control the release period and is often highly affected by PH, humidity and surrounding temperature potentially resulting in 'flash release' where nutrients are suddenly 'dumped' during stress conditions.

Conversely, the release of nutrients by Nutricote™ is not significantly influenced by soil moisture levels, soil type and/or soil PH. Nutricote™ also does not depend on microbiology decomposition for it's actions. 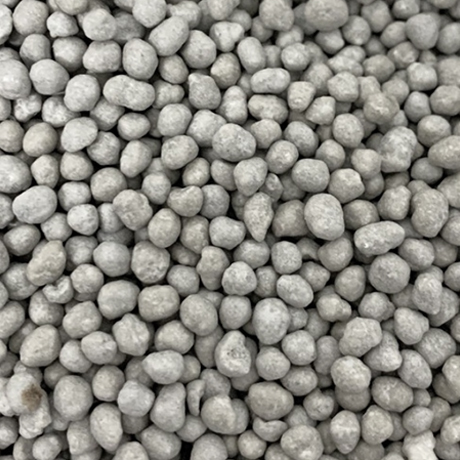